How Laboratory is revolutionizing the Medical Field 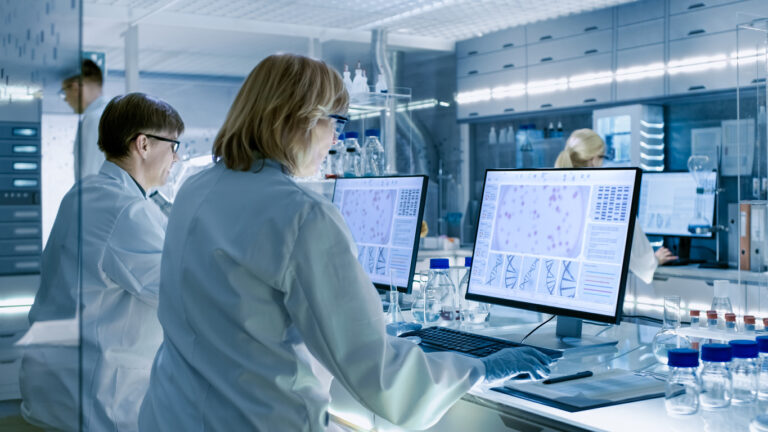 In today’s healthcare system, lab testing is playing an important role. Now are the days, when 70% of doctors decide the medication of the patient according to lab testing.So, one can say that the lab testing is opening a new window towards wellness. You can check the facts from any search engine that people with the deadlier disease live a lot longer today due to the improved structure and brilliant technicians that today’s modern lab has.

Lab Testing Role: Lab testing is very effective in America as it is very actively used in controlling one of the most chronic diseases there, diabetes the disease which affects more than 79 millions of American citizens and is projected to cost around 514 billion by 2025. There are three laboratory tests which are useful in diagnosing diabetes and monitor any change it is creating. The tests are haemoglobinA1c test, the fasting glucose test, and the glucose tolerance test. If one can control blood glucose by checking the lab reports he can be saved from several diabetic diseases like stroke, kidney diseases, amputation, blindness and even death can happen.

Work Process of Lab:  Laboratory testing is an essential part of today’s health care. To diagnose, monitor or manage a patient’s condition, a physician asks to do several lab tests. The process starts with collecting some biological matter from the patient like blood, tissue, etc. The matter is then sent to the lab and after a thorough examination of the matter, laboratory gives a result on testing that is ordered by the health care provider. Most of the tests are done on advanced machines while some are done manually too. The technician is recruited after medical laboratory technician skills assessment by the governing body as labs always want the tests to be done by highly professionals on the requested matter by the health care provider. After the completion of the process, lab issues a detailed report and sends it to the citizen who ordered it. After getting the result, the citizen or patient carries it to the health care provider. The health care provider then checks the report thoroughly with each and every detail and to give appropriate treatment to the patient.

A highly decorated laboratory is so big that they have thousands of employees. They have a big pool of technicians in each and every matter such as medical laboratory scientists, phlebotomists, biochemists, pathologists, pathologists’ assistants, etc. All the small clinics send patients to the larger and better laboratories for better results. It can also be said as a big centre of jobs for many people who run their houses by working in labs. On the other hand, the patients with a critical disease like cancer, HIV, heart problems are living a long life due to the revolution in the field of medical science which is also called laboratory. And one can say that a number of tests done in a lab have minimal cost, so it is also easy for people who have a tight pocket.

There are now many botched lip jobs. It is mainly because people are too trusting…

Get the latest creative news from SmartMag about art & design.